Highlights from the End of Year Concert !!!!!

Our String Orchestra accompanied by the choir and conducted by Quinn Ann Le was truly a spectacular performance that took the audience by surprised, for once, even the parents who are not that familiar with music stopped fidgeting and watched the whole performance in complete silence (of course recording on their phones as well ahaha). They performed and arrangement of When you Believe by Whitney Houston !

Next, we have our Cello Ensemble conducted by Verdy Guo, performing his OWN arrangement of Kiki's Delivery Service (Ghibli Studios). This performance really showcased the talents of each individual cello player, their ability to work together as a team. It was a wonderful performance and their hardworking REALLY payed off BRAVO!

Our small violin ensemble conducted by Monty Guo was also a wonderful performance in which the students were able to showcase their abilities to play as one unit...a team. Their hard-work and hours of rehearsals each week really payed off this performance. BRAVO!

Clancy Liu-Tian (Year 2) performed Cantabile a Waltz by Niccolo Paginini (Grade 7). Paginini is notoriously known for his technically challenging pieces and Clancy, pulled off this piece with ease. He has a bright future ahead of him and we wish him all the best !!!

Ethan Zhang, performed Grieg's A Minor Piano Concerto. Considering that he is only 11 years old, playing a piece at this level of standard is really something rare to come by these days. The concerto itself is extremely difficult to perform as it requires a lot of technical attributes in order to pull this piece off. A job well done!

Isiah Cheng (Year 2) performed both on the piano and cello, playing Bach's Gigue (6th grade piece) on the piano and masterfully nailing Oblivion by Piazzola. Being able to perform these pieces so well at such a young age really shows Isiah's talent in music. He has a very bright future ahead of him. Bravo !

Our Wind Ensemble wowed the audience with their dazzling performance of Chattanooga Choo Choo by Glenn Miller. Such a wonderful performance to have witnessed, led by our Clarinet teacher Peter Smith.

Preston performed an arranged version of Oblivion by Piazolla. WONDERFUL PERFORMANCE THIS WAS !!!!

Jerry Chen, played Rachmaninoff's 17 Variations. He also performed this piece recently in the opera house. It was truly an amazing performance !!!

Leo Vo played Gigue by Dulcie Holland. This performance really showcased Leo's extraordinary saxophone talent. Not only did he sound amazing, but he played with a wonderful rich tone colour that was very pleasant to the ear. 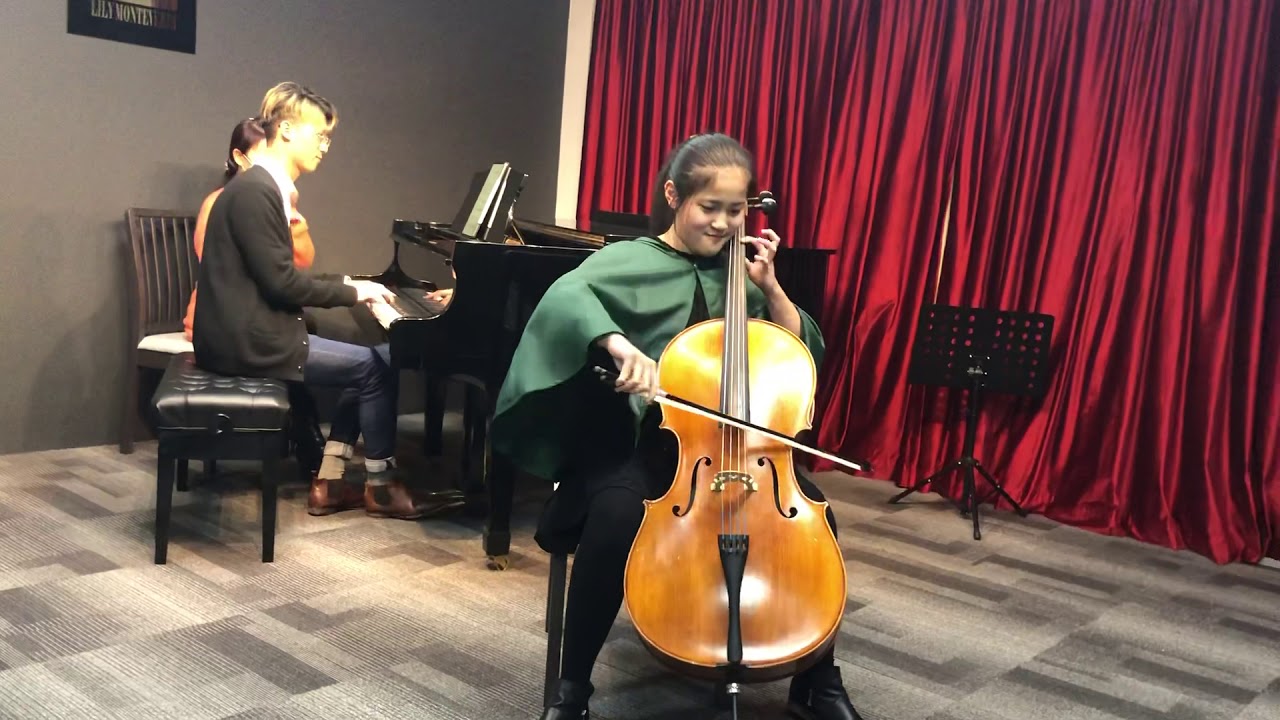 2020 the 6th Mini concert. All of our students were excited to show their great work!